Russ and Tom Foote started working construction and learning to frame homes when they were teenagers. Fast forward nearly four decades and the brothers continue to lend their expertise as the leaders of Choice Built. The company was founded in 2012 when Russ, General Manger and Principal partnered with Lance Keller. Prior to joining Choice Built, Russ spent 18 years as the General Manager for a large framing company, running 42 crews. After joining Choice Built, Russ quickly brought Tom on board as General Superintendent.

Choice Built employs teams of professional carpenters and construction workers; many of them have worked with Russ for more than 20 years. The management team also has strong working relationships with subcontractors and vendors, which allows Choice Built to consistently deliver quality services. The teams’ knowledge, experience and talent set Choice Built apart from its competitors.

At Choice Built, safety remains a top priority. To ensure safe practices are an integral part of our operations, the Choice Built team collaborates with third party safety experts to hold all parties within the organization accountable for the safety of our crews, supervisors, tradesmen, suppliers and individuals on our construction sites. Our safety practices include:
Training and compliance to OSHA standards on all work sites
Special training and certifications specifically for fall protection and forklift operations
CPR and first
aid training
Supervisors all hold a minimum OSHA 10-hour card

Choice Built is committed to consistently maintaining a safe work environment each day, to allow all to return home safely to their families each night.

We work with some of the leading corporations, home builders and developers in their respective industries. Our client list includes: 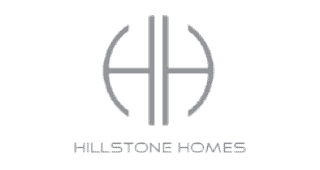 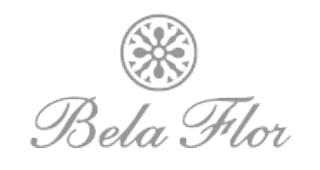 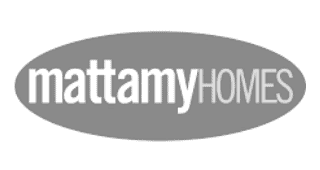 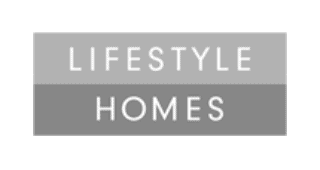 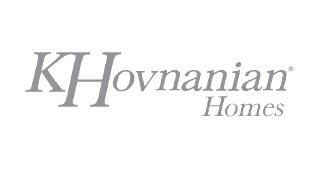 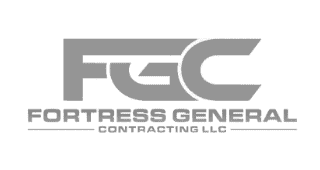 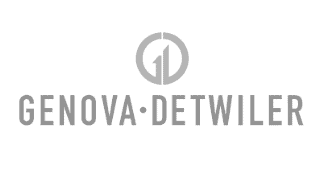 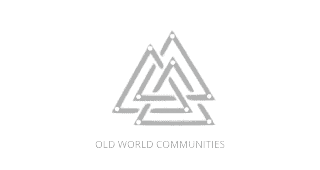